With over a million registered drones in the USA and more unregistered, it’s obvious that the hobby of drone flying is not going anywhere anytime soon. Unbeknownst to many, however, drone flying goes beyond hobby use.

Several drones are operated to enable commercial operations. As a matter of fact, commercial applications for drones are growing every year.

Curious to know what exactly commercial drones are used for? If you are, keep reading as we break down five industries that use drones often.

Visuals sell tourists on visiting places. What device can provide more stunning visuals than a drone?

Whether it’s showcasing beautiful city-scapes from thousands of feet in the air or waves smashing off of sandy coasts, drones have become a go-to marketing device for tourism operators that want to drive traffic. 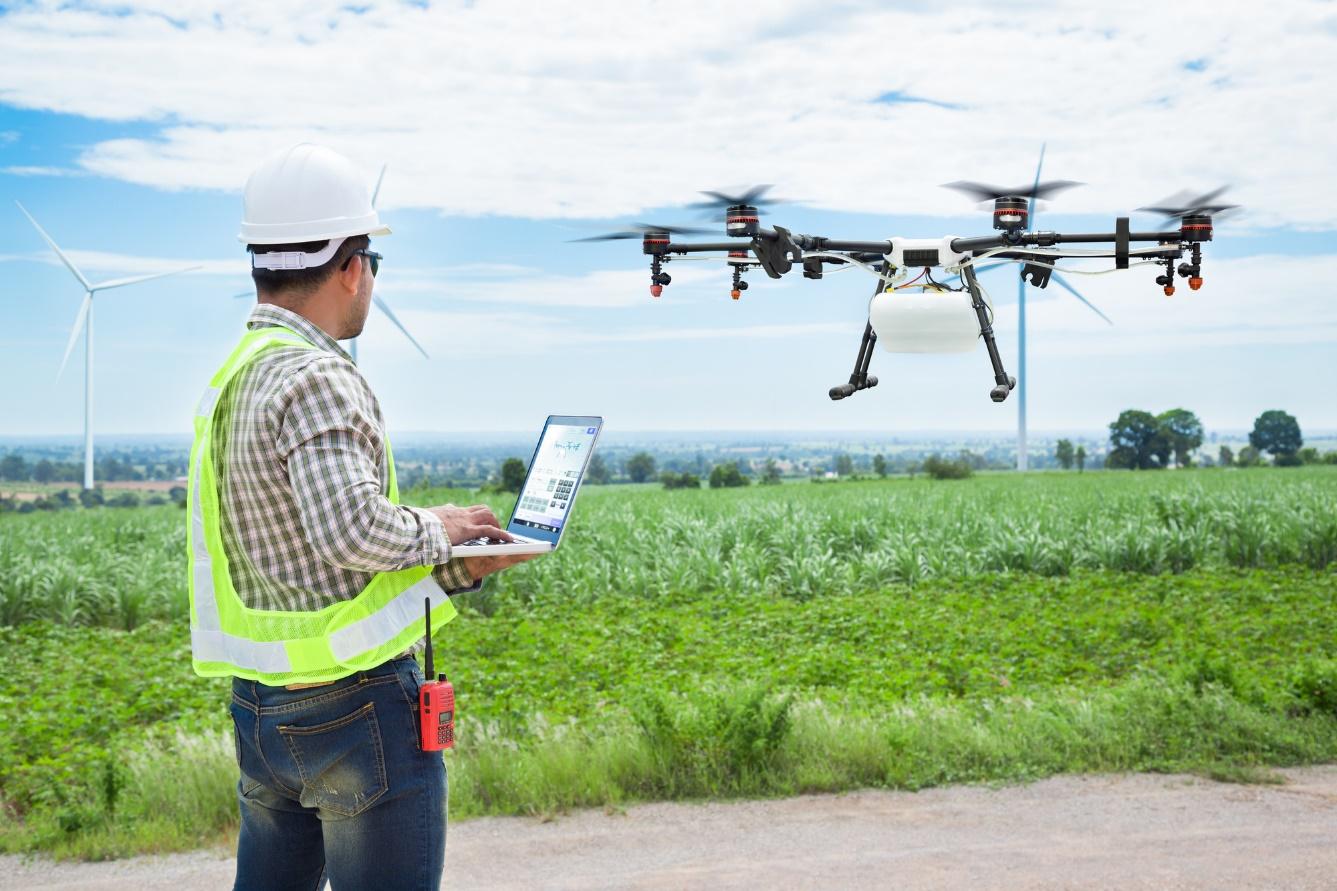 It used to be that any time a film shoot needed an epic aerial shot, they’d need to commission a helicopter. Today, productions save tens of thousands of dollars by putting a commercial drone on the job.

Drones have been used for filming explosions from multiple angles up close. They’ve taken in sweeping mountainscapes for establishing shots and more in today’s most popular blockbuster films.

Drones work in tandem with satellite technology to capture tons of data that empower cutting-edge applications. For example, when you use tools like Google Maps to explore the world or see live traffic patterns, drones are responsible for some of the photographic assets that are fed to you.

Those are just two ways of many that drones and technology providers work in tandem.

It seems like every day we hear something new about Amazon wanting to use drones to deliver packages. As these conversations speed up and testing accelerates, expect to see packages dropped via air on people’s doorsteps.

Don’t think Amazon will be the only company to get in on the drone logistics action. Several providers like UPS, DHL, and others are exploring drone technology to hasten the rate at which they’re able to get parcels to consumers.

When a hurricane hits a community, it can take insurance adjusters months to assess damages and pay claims. We’re seeing that commercial drones are helping this process by offering insurance companies access to “ground-zero” immediately so they can take note of destruction and start processing claims.

For those that are waiting on a claims check to get out of a motel and back into their home, that time drones save insurers makes a huge difference.

We want to be clear that our commercial drone applications list is by no means comprehensive. Commercial drones help several other industries not named on this list, all of which are worth exploring further.

We hope our brief rundown sparked your curiosity regarding drone usage and perhaps has even inspired you to buy a drone of your own. We welcome you to check out more content on our blog.